I Hate Paris in the Summer 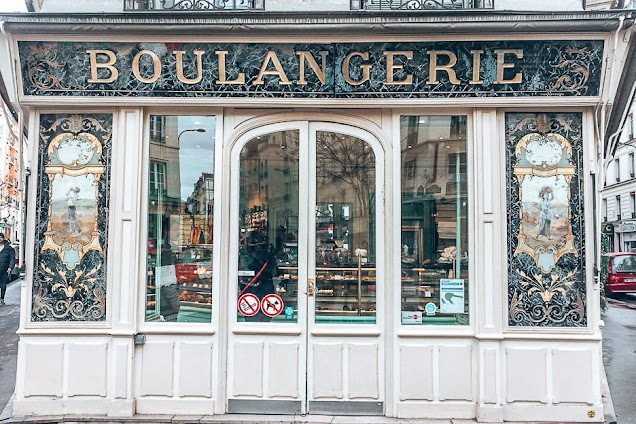 I wanted to share this article. At first I thought it was about how truly awful Paris is in the summer. I’m serious, why do people want to visit in the summer? But then it turned into a piece about the heatwaves in Europe, and how the heat is affecting boulangeries. As an American I don't have the same view on them so I can't explain how vital or important they are to the fabric of [French] society, but I think it's an interesting look at how the French perceive them and how it’s affecting something vital (to them), something that is intrinsically ‘French’.

At the very least it’s helping French people learn to close the damn door when the a/c is on. Some of you weren't raised Southern and it shows...

It's a WaPo piece, but not behind a paywall. Whoever created that link "Paris, August, closed, baguette, heat" had no fucks to give. Just threw in all the keywords. Literary but make it Googleable. The pictures are also quite beautiful so sharing: