Woman in Tech (in Paris) 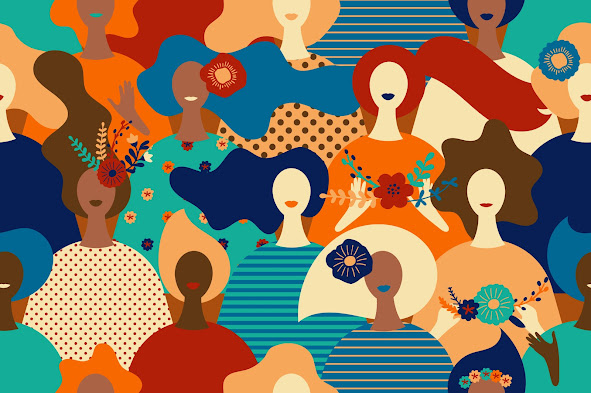 I’m dead over Twitter finding out that product managers sit by the pool all day. Yeah it kind of is like that, but also it depends on what company you work for. Some of us have it easier than others.

Technically I work in Fintech. I never had an inclination to work in either finance or tech. Neither one of those fields interested me. Much less together. Then I lived in America during Covid and I realized that, in America at least, tech is a giant, and it continues to grow. If you want to get somewhere fast, that makes a lot of money, tech is the field you want to be in.

Moving from France back to America was difficult. I felt very behind. I had to learn so much new stuff, but thankfully Covid was happening and that gave me a little bit of time to basically pump 6 years of knowledge into my brain.

Thankfully I've always grown up with a computer. I first had the old MS-DOS, which I hated because I hate command prompts and is probably why to this day I recoil at anything that isn't GUI. In school we had Apple Macintosh's (because at the time Apple had contracts with American schools), and that was like the best thing to happen to computers (GUI). Then in 1995 it all became Windows so we all just kind of got used to a new system. And by default in American (public) schools, computer classes are core curriculum, yearly courses, right up there with math and history. I've had 18 years of acquired knowledge to go off so I never really had to start from the ground up. I recognize that.

But a lot of my knowledge was self taught. I have a website so website building, analytics, ads, social media, SEO, those were all done on my own, trial and error. Most of that stuff can be self taught. It really is that easy. But I’m not down with marketing fyi, it bores me.

Taking the time to learn during Covid was probably easier to help me move to tech. In this case Fintech, but I feel like I deal more with the tech side than the financial side. Thankfully it doesn't take me very long to learn or grasp concepts, and I was able to make the move very easily. You'd be surprised how quickly you'll learn it, especially since you probably use it everyday already.

In fact I would suggest anyone who wants a job that pays well, allows you to work remotely, and allows you autonomy, to start taking courses so you can apply to tech jobs. When I wanted to learn Python, SQL, and data science, my company paid for my courses, but you can easily use Coursera or EdX to learn skills in a matter of weeks (some courses only took me a day). The certificates aren’t terribly expensive on their own, and you can use those to apply to jobs.

I highly recommend the Google ones because they’re really geared to how to find a job at Google. I feel like tech is very easy to break into and they don’t hold your degree against you so don’t let that hold you back. In fact the Google courses always say as much. Most of the people I work with have random degrees that have nothing to do with tech.

So while Twitter is getting angry at two girls hanging by the pool while they do their proDUCT manager jobs (not project), take some courses and move on up in the world. I meet so many expat women who are like 'ugh I’ve lived in Paris for too long, that will never be me', 'I can’t learn that stuff'. But really it’s easy to do. You just have to put some effort into it. And if it helps, think of the money. Especially if you're working at an American company, you will outearn most French salaries, and have a better standard of living.

Try Coursera, and of course LinkedIn once you get your certificates (to show them off), but really Indeed is where I found all of my jobs. And heavy emphasis on all because in the last two years I have worked for a lot of different companies. Anytime I found a better opportunity I left. You’re not technically supposed to do that but: Covid.

Once you have a remote job it will get easier to keep going higher. There are just so many opportunities out there. You really do have your pick if you positon yourself correctly. Then once career is sorted and you’re living it up, you'll have to deal with Frenchmen who are intimidated by women who out earn them (who doesn’t out earn the French?), but that's another story for a different post. 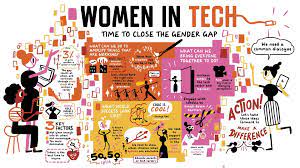