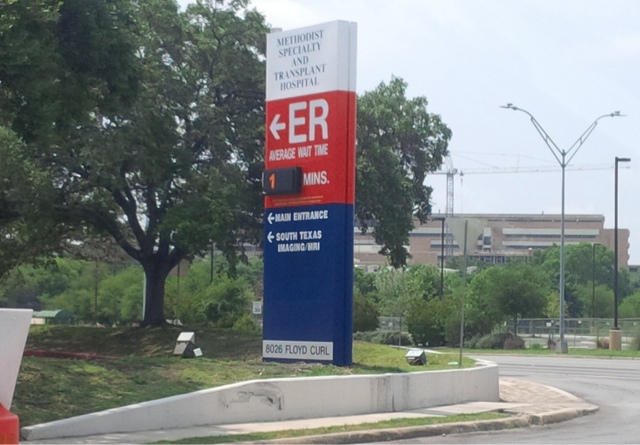 In 'merica going to the doctor is a pain in the ass. I'd like to think it's making us a stronger people and one day we'll have mutant like evolutionary qualities that can only be achieved by having a really unaffordable healthcare system. And no "Obamacare" is not free healthcare. It's just a program making it mandatory for you to buy insurance. Insurance which is somehow more expensive now?
Another lovely aspect of the US healthcare system is having to make a doctor's appointment like a month in advance. This is also something that makes me just say "fuck it" and forget about the whole damn thing. But hey if you ever get shot make sure you whip out your iPhone and online checkin with the ER so you don't have to wait. Our healthcare system is truly bizarre. Technologically advanced, and yet archaic all at the same time.
Let me put it into perspective for all you non-Americans. I live in one of the 5 biggest cities in America, where thousands of doctors practice. I once called like 5 doctors and couldn't find anyone who could give me an appointment with less than 4 weeks notice in advance. One even had a wait of 2 months. I guess those fuckers spend all day playing golf because there is no way they are that busy. I dated a doctor so I know their trickery. It's no wonder we have an ER problem. If the doctor won't see you until 2 months later, of course you're going to opt for the ER to get seen today.
Anyhow I had to see a doctor because I needed a physical for the Directee and I was feeling like shit. I was even more lazy than usual and I was being told a bug was going around my area and I should be checked out right away. This made me laugh of course, my American mentality had me saying "don't worry I'll get over it". Not to mention I never get sick. I was born premature and I had grandmothers who made me practically live outside as a kid so my immune system is Fort Knox (which sucked when I was a kid because I never, ever got to stay home sick), but after more than a week I was still dragging ass, and I decided maybe I should give it a go.
I googled English speaking doctors in the area, and got lucky because the one closest was actually on the next street, Mouffetard. But my luck she wasn't open Friday through Monday so I had to wait.
I was a little curious as to how this would go down because usually you make your 30 day in advance appointment and you have to provide your insurance. How would this work in France? Surely they don't accept Aetna here. 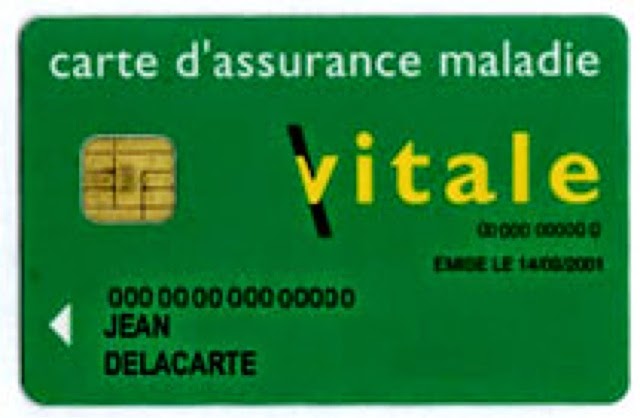 I called up the office on Tuesday but the lady answering barely spoke Enlgish. The only thing I was told when I tried to get any information was to make an appointment, so I made my appointment for the next day and showed up 15 minutes beforehand. There wasn't a receptionist so I asked the other woman waiting if I was in the right spot because it didn't look like a doctor's office. She told me I was so I took a seat and waited. The doctor came out a few minutes later and asked me if I wanted to wait for her or to just see her resident. I wasn't interested in waiting and it wasn't anything more than a form so I saw the resident.
She was really nice but the whole process was a bit weird. It wasn't very "medical" looking. At least not like any doctor's office I'd visited before. No fancy machines, no fluorescent lights, it was a desk and a medical table in a creaky old Parisian building.
She took my height, my weight, my blood pressure, and checked my lungs and that. It took about 15 minutes max of mostly her asking me if I had anything. Then she signed the form, gave me something for insurance reimbursement, and sent me on my way.
*Update on 2018* I’ve definitely noticed the doctors with private practices aren’t very thorough. It feels like they talk to you for 2 minutes and quickly ask for your money. I would be weary and take a French speaker with you if you’re really worried.
Labels: Doctor France Health