So You Need a Place to Live? 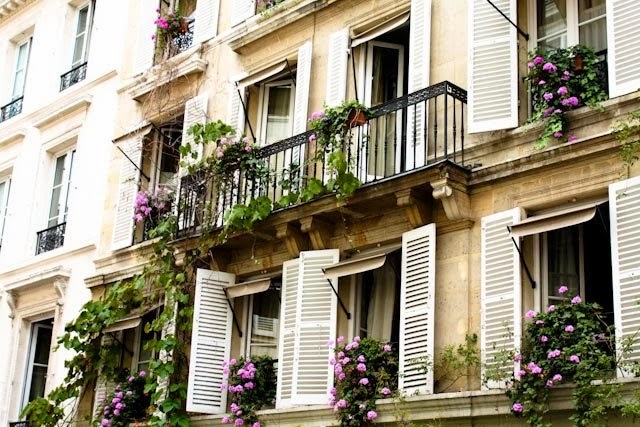 Finding an apartment in Paris is by the far the worst apartment hunting experience I have had. I've rented in London, Antibes, Rome, and of course America, but Paris takes the cake. And I don't exactly have lofty ambitions.
I wasn't looking for anything spectacular, a little studio would do, but finding vacancies was damn near impossible. Most of the sites I checked (in English mind you) don't really do long term renters and the price of short term is mucho grande (agencies take a huge cut). I wish I could give you some sage advice but I haven't figured it out yet.
From what I can tell stay away from Craigslist. Scammers abound there. I posted an ad and got nothing but "doctors" living in "Africa" renting their flats while they are away *eyeroll*. And posting replies to ads was nothing but fakes too.
I rented my flat off of a vacation rental website called Home Away (I don't recommend them). There were tons of sites I looked at but the ones I looked at  the most were airbnb.com and Fusac, and agencies like Lodgis, Paris Attitude, Book Your Paris, House Trip, Residences Paris, A Part of Paris, and Paris Stay. Those companies require agency fees, which are a rip, but I guess you have to use what you can. 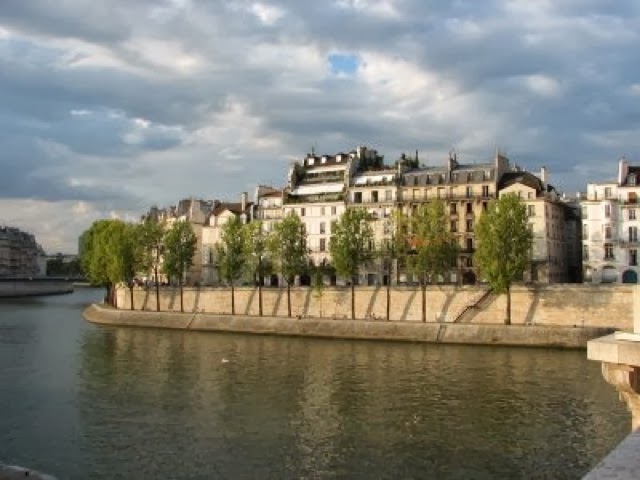 To be honest my flat was expensive for what it was. I know most of that was down to it being on Île Saint Louis (that picture is literally it’s location), but I wanted to be dead center, and that’s what was available. Unfortunately they failed to mention it was the ground floor with the only window opening on the buildings trash cans, so it couldn’t be opened and had to stay shuttered. The lady who rented it to me was even like you paid for 3 months but I don’t think you’ll want to be here for longer, we rent this very short term. Which begs the question why they rented to me at all in the first place.
Be very aware when you rent that you're not getting a lemon. Maybe put a get out early clause in your contract if you show up and it isn't what you were expecting. I was really lucky I didn't pay for two months in advance because I didn't want to be stuck in that 10sqft room one more week, much less longer.
There's also a few French websites to look into like colocation.fr, but the French sites I visited to be honest weren't all that great. You can also try PAP, leboncoin.fr, and viva street.com. Cite internationale universitaire de Paris offers help finding accommodation as well, but I didn't find out about them until after I had paid my deposit. I might end up using them when my flat runs out, if I decide to stay in Paris longer.
If you plan to apartment hunt do it as soon as possible. In London and Antibes they (owners and agents) were really unhappy looking for flats more than a month in advance, and I thought Paris would be the same way, but even in February things were booked quickly so start as soon as possible. Like a year before if you want something nice and cheap.
Labels: Apartment Craigslist France Moving Abroad Paris Postcode Envy Real Estate Rental Renting Travel Vacation Vacation Rental