Traveling to Every Girls Dream City 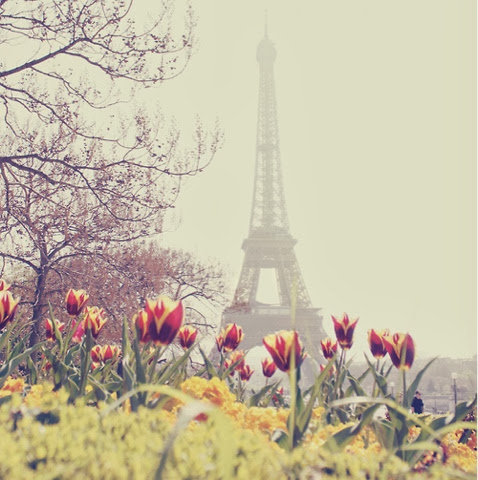 Okay maybe that title's a bit much, after all London is my dream city, but whatever. I wonder what do native Parisians think of this weird fascination foreigners have with their city. Do they laugh and scoff at all of the little girls with statues of Eiffel Towers in their bedrooms and dreams of sitting in little cafés drinking espresso and eating croissants?
Any way I am a procrastinator. I don't consider this a bad thing. Because deadlines are the fuel that light my fire and sometimes things come out more brilliantly because I did it in a mad dash (upside thinking), or at least that's what I tell myself to keep from dealing with the fact that this is a real problem, not an asset.
Most people think traveling abroad is really expensive, and it is, don't get me wrong. I put my time in, in order to fund this little excursion. I gave up shopping for almost six months (sort of) and believe me that's really fucking hard. 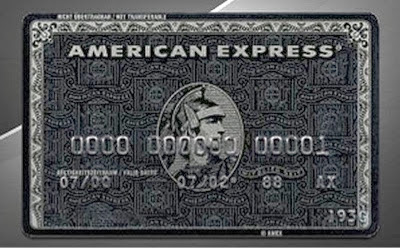 But there are ways to get around selling a kidney in order to fund mad dash excursions. Mostly these include shopping around.
Traveling to Europe, in coach (ugh), is going to cost you around $1000. No matter how early you buy that ticket. I used Student Universe and thought I was getting a great deal because they were running a $30 off promo. I was going to end up spending $931. Not bad right? But I procrastinated and Wells Fargo is a really shitty bank with annoying security features, and I ended running around trying to buy my plane ticket with only 13 days before my trip. It wasn't such a big loss though because I ended going to Kayak (thanks to all of those damn commercials on tv invading my subconscious) and found a ticket for $653 on Turkish Airlines. 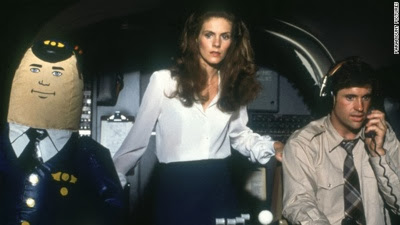 I know what you're thinking because I thought it too, what kind of janky airlines only charges $600 for an international flight? Even if it's a winter fare, something in the milk ain't clean. But I was happy to save $300 because I could use it for other things (like handbags and shoes).
The only problem with this magically cheap ticket was that I would have to connect in Turkey, and that thought did not appeal to me. I am bougie, and even worse I am a bougie American, the thought of not traveling AirFrance or United was hard to get used to. And being told that I would need to make a stop instead of traveling straight to was even worse. But if you have a long enough layover TA provides a really cool service while you wait. They will take you around Turkey and show you the sights, so you don't have to end up just sitting in the airport, having visited Turkey (technically) without actually seeing it. Bonus there is a free hotel stay in a really posh Turkish hotel. When you get into the airport look for the information desk so they can get you a place on the tour and shuttle you to your hotel. 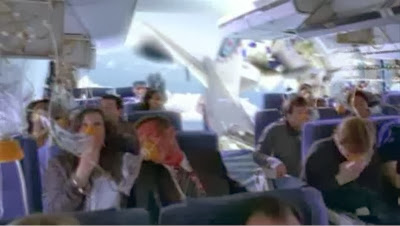 I was afraid that after connecting in Turkey and getting on another plane I'd be on something being held together with duck tape and prayer, and I'm an atheist so fat load of luck that would do me, plus we were flying in winter. I've seen enough disaster scenarios to know that ice can fuck shit up. Not to mention I was really worried becuase Texas was having some really weird weather, and I was afraid my flight would be delayed or bumped, and I would be stuck in an airport. 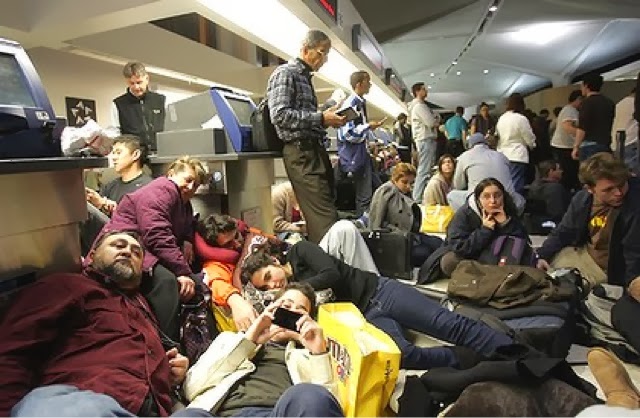 What I've learned is, if you are used to traveling United or Air France for your international flights, it's probably best you avoid a relatively unknown (in the US) like Turkish. The plane was packed to the rafters because a) the ticket price I'm sure and b) because everyone was connecting to another flight in Istanbul. Every destination you could imagine was on the flight. The plane itself looked like something out of 1982. And the two douchebgas I was sandwiched inbetween did not help. The flight was uncomfortable, more than most international flights in economy. If you can spring for the upgrade, go for it. I would have myself but I had to pay extra baggage fees because of the weight of my luggage so I had to forgo (I know, gasp, I was actually thinking of my finances).
They feed you two meals and provide wifi so it's not complete slave trade like conditions. And I think every international flight from the US is equipped with headrest screens (I haven't been on one that doesn't) so you can catch up on all of those movies you haven't had time to watch. My Canadian friend said when she flew from Toronto her airline didn't have this and just handed out iPads to make up for it). But for the extra $300 you're going to spend for comfort class you can get a regular ticket on Air France or United, and get more space, and a newer aircraft.
The stewardesses were nice enough, but the planes were freezing. Not having slept much the night before, not getting any sleep on the plane, connecting in Istanbul, having to be shuttled, and then walk the tarmac (I didn't know this was still a thing) to get on the plane, the flight being delayed, the gate being changed without warning, the non helpfulness of the gate crew when my passport went missing, it just wasn't worth the savings. Frankly pay the $1000 and just get a direct flight with the bigger companies. It's so much easier.
When I was finally picked up at the airport, my driver told me that this was the last time he would be picking someone up coming from this airline, because every time he does, the airline is always late. So there you have it.
Oh and for a recommendation regarding car pick up from the airport I suggest Inter Service Prestige. They were only €65 (because it was after 9) and out of the other two, they were the ones nice enough to put up with my neurotic ass (my mother left me at school a few times so I have abandonment issues). There is nothing nicer than knowing that when you get off the plane, someone is waiting for you. Especially at midnight, in a city where you don't speak the language, you don't know the area, and you don't know anyone.
Labels: Air France Airport Transfer Flying France Immigration Money Moving Abroad Moving to France Paris Travel Turkey Turkish Airlines